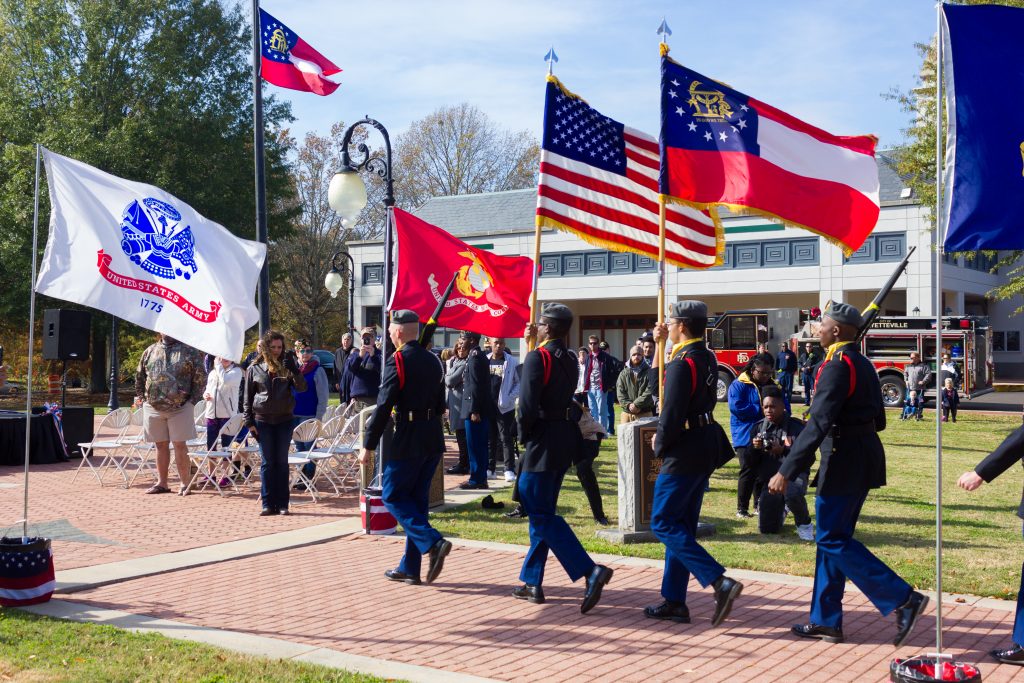 Posted at 20:37h in Cybersecurity by Jeremy Anderson

Serving others is a hallmark of being in the military. And helping those in need, regardless of military status, is a core part of being compassionate human beings, a positive trait I hope we all possess.

But what organizations are helping veterans return to civilian life after serving in the military? Regardless of whether a veteran saw action in a war zone, no service man or woman returns unchanged. Often, relationships with spouses, partners, children, and friends can be decidedly different post-service.

That’s why Overwatch Technology is proud to support The Eden Project, a certified nonprofit organization devoted to helping veterans transition back to civilian life. Although the nonprofit
focuses on veterans in Fayette and Coweta counties in Georgia, the group won’t turn away any veteran it can help and it is growing state and nationwide in the upcoming years.

By veterans, for veterans

Unfortunately, some organizations purporting to help veterans spend a disproportionate share of each dollar on marketing and overhead. Not The Eden Project, where 100 percent out of every dollar goes toward direct assistance for veterans. The organization offers peer-to-peer counseling for veterans and their families as well as workforce development.

Although the unemployment rate for veterans currently is at a record low, only half of all veterans (9.9 million) are in the workforce. Some of the others are retired, disabled or going to school, but that can’t be half of everyone who’s ever served in the military. What’s more, one-third of veterans are underemployed, working in jobs that are beneath their qualifications. Another study shows that 20% are making less than $15 an hour, putting them at greater risk for becoming homeless.

In addition to my years in the Marines, where I was deployed to Cuba and to Haiti during a refugee crisis, and with our own internal six sigma master black belt who served in the military for 26 years before retiring, we are veteran charged.

We were proud to serve and are even prouder to continue to serve our fellow veterans. Coming back from a deployment can be difficult—even if the person wasn’t in an active combat zone. Add in those who did see combat, were injured or suffered from post-traumatic stress disorder (PTSD), and the numbers of those who need help can be staggering.

The Eden Project is making a difference in the lives of veterans every day. We are thankful for an opportunity to help this great organization.  Come join us in Fayetteville, GA to celebrate Veteran’s Day with The Eden Project.