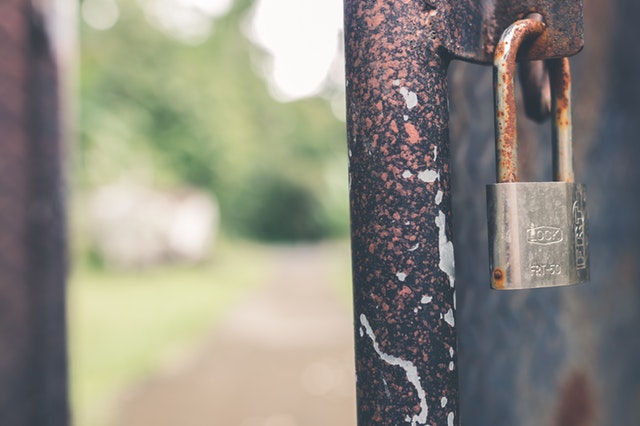 01 May Don’t Take Chances with Your Company’s Data

Posted at 10:40h in Cybersecurity by Jeremy Anderson

How safe is your company’s firewall and the traffic running through your network? It’s a fair question and one that many companies, frankly, don’t know how to answer.

Properly maintaining and monitoring a firewall or truly overseeing network traffic requires specialized IT skills, skills that even large companies may not have in-house. Even if a company has employees working in these areas, they likely are generalists for whom monitoring the firewall and network traffic encompass a small part of a far-ranging job description. In other words, they probably aren’t much help to protect a company’s vital IT assets.

Overwatch Technology takes the protection of your data seriously. That’s why we use only best-of-breed solutions that have been fully vetted by our staff. We constantly compare new solutions against our existing products, changing vendors if we believe a new solution provides a higher level of security.

Leveraging the right security solutions, however, only takes you so far. You also need specially trained people to monitor the appropriate network logs and react to any issues that are detected.

Admittedly, looking at logs is drudgery itself, which is why many company IT departments rarely, if ever, perform this function. To monitor security, Overwatch uses technology from Cyren, which automates much of the monitoring. But that is supplemented by trained IT personnel who also monitor the data in real time and react quickly to any discrepancies.

Typically, it takes a company more than three hours to identify and react to a network issue. How much can data be compromised in that amount of time? According to the Verizon 2018 Data Breach Investigations Report, nearly 70% of data breaches took months to discover, but data was compromised within minutes in 87% of breaches.

Overwatch is much faster, a combination of powerful software and trained people.

On average, 45% of network traffic is unidentifiable. In healthcare, it’s two-thirds of traffic. Companies without good firewalls and monitoring protocols are much more likely to be hit with ransomware attacks, paying thousands to recover their data and/or remediate frozen computers and locked servers.

The Verizon report shows that ransomware has become the top malicious software, found in nearly 40% of breaches traced to malware. With Overwatch, if there’s a data packet we don’t recognize, it doesn’t reach the recipient. Instead, an alert is sent to an automated ticketing system where the packet is examined by a human.

These checks take place quickly so that legitimate traffic is not impeded. With an email, for example, another 30 seconds for delivery won’t be noticeable. The best data security system imaginable can’t stop every intrusion without the traffic grinding to a halt. But best-in-breed solutions like those Overwatch employs can greatly lessen the possibility of a breach or attack.

And if you discover an issue, we’re here to help—quickly. In the last year, Overwatch responded to 87% of customer service requests in five minutes or less.