A Ransomware Attack is Like a Bad House Move 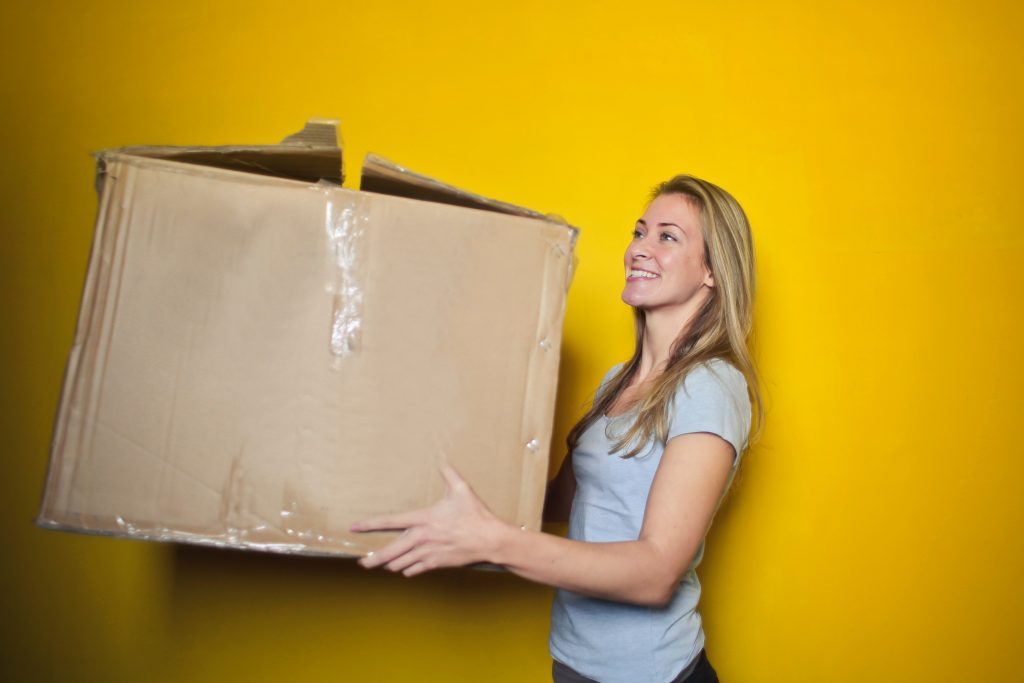 19 Jun A Ransomware Attack is Like a Bad House Move

Posted at 13:45h in Cybersecurity by Jeremy Anderson

A Ransomware Attack is Like a Bad House Move

It’s the physical equivalent of ransomware: The company that moved my family’s possessions to our new home recently tried to hold our stuff hostage. I wish this wasn’t a true story, but it is.

The movers, which I had vetted beforehand, first tried to tell me and that we had more items than they were led to believe, despite my truthfully answering every question when they prepared the quote. One of those items they balked at moving was our piano, which I had declared during the quoting process. Then when the truck arrived at our new home, they said I owed them more money.

Cooler heads prevailed, fortunately, and we got all of our items out of the truck. But your company’s data may not be so lucky.

Ransomware attacks during 2017 increased by 415% over the previous year, following an 800% increase in 2016. The main culprit, you may recall, was the WannaCry virus that wreaked havoc on all types of computer systems. The most visible targets were healthcare systems, including the UK’s National Health Service.

Are your company’s systems vulnerable to being held hostage during a ransomware attack? As of this writing, the city of Atlanta is still recovering from a ransomware attack that occurred more than two months ago. Upon the advice of federal authorities, the city refused to pay the $51,000 bitcoin ransom, but the recovery costs are anticipated at upwards of $5 million.

Ransomware isn’t the only vulnerability your computer network faces, which is why Overwatch Technology uses best-of-breed solutions to protect your network from both the inside and the outside.

Phishing attacks? We can help. New USB device being used on the network? Overwatch can protect your systems there, too. Extra-strong firewall protection? Yep.

We can protect small businesses and large enterprises—and every size company in between. You may not be aware of how large your IT network has gotten. We recently signed a contract with a nine physician medical practice that covers 100 workstations and a 35-terabyte server system. That’s a lot of data, even for a medical office that stores medical images on its computer systems.

While ruminating on my moving experience, I thought about a technology relocation Overwatch performed for the Georgia Chamber of Commerce, which was moving offices. We handled the network move—down to the routers, switches and cables. Not one thing went wrong during the implementation, and everything was working when employees sat down on that first day.

That’s the value that a managed security services provider (MSSP) can bring to an organization, making sure that physical infrastructure, firewalls, software and other computer hardware and software are free from ransomware, malware and other security issues and working as they’re supposed to.